So guess what Darcy and I did Friday night? That’s right, made a lame awesome movie. It’s called The Chase 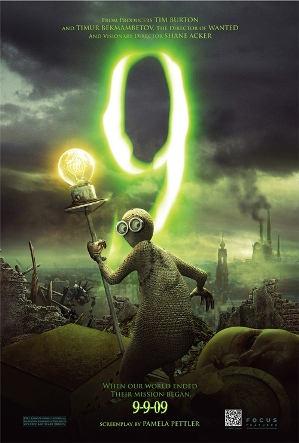