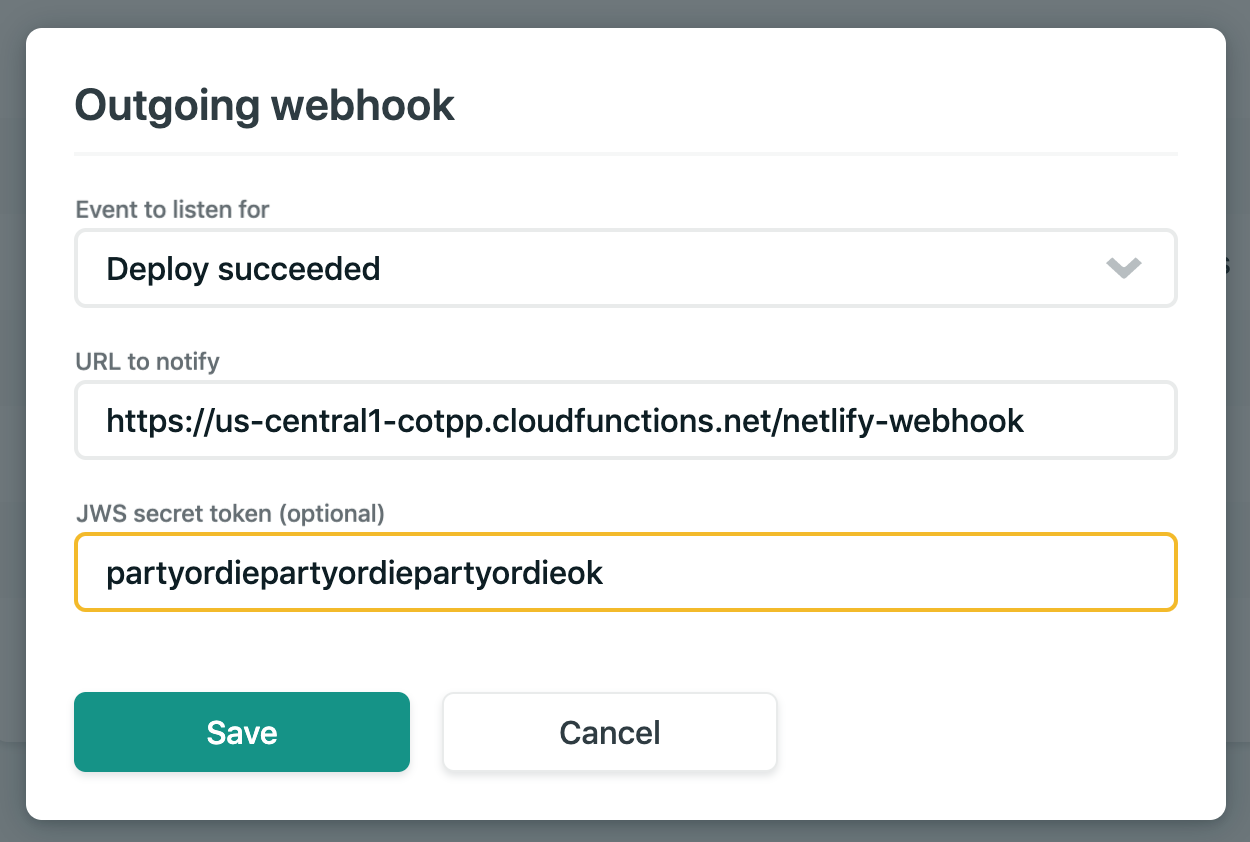 Tags: Cult of the Party Parrot, go, Google Cloud Platform, How To

Google Cloud Build is a pretty nice tool for building your docker images continually, and cloud-build-local is pretty great for working on your images in dev. All around, a nice piece of kit to have in a Kubernetes shop.

The docs are pretty good, but one thing that I’ve recently dealt with did not show up in my searching; how to use an environment secret as a build argument to Docker. So here’s how I found to do it.

First, we will follow the encrypted secrets guide to get a secret wrapped up by KMS.

Next, we will create a super simple Dockerfile to show how it is used.

Last, we set up the cloudbuild.yaml. In the documentation demo files they use a shell entrypoint to access the environment variable.

However, it would be nicer to not have to stringify our whole Docker build command.

Luckily, using --build-arg without a value falls through to the environment variable of the same name.

So, we can just use it directly:

It is worth noting that using build args for secrets is not recommended. Anyone with the image can see what the argument passed in was.

Docker 18.09, added build secrets for a better solution, but GCB is still running Docker 17.12, so we will have to wait for that update.