2010-12-27
So, something really simple was staring me in the face and I ignored it. CSS transforms. I’ve switched to that, but I still like the webkit stuff, it was fun to glue together.

This Sunday I tinkered for a few hours on a little project. I registered the Unicode version of my domain name, upside down (ÇÉ¥É”ÉÉ”Ê‡ÇÊŒlÇÊŒ) This was inspired by the post from The Sad Story Of The Unicode Snowman: â˜â†’â„â†’â˜ƒâ†’â˜€â†’â˜ºâ†’â˜‚â†’â˜¹â†’âœ.ws as posted on Hacker News.

It had to be a .com, but I bought it from DreamHost anyway.

Next I thought about Upside-Down-Ternet from a while back, but I wanted mine to be all upside down.

So, I glued together some stuff and I now have an upside down copy of this website at that domain. It’s a bit rough right now, I’m rendering it in Webkit with wkhtmltopdf and then rotating and slicing with ImageMagick, all glued together with PHP and some shell scripting.

I added a little link to all of my pages to let you flip them in place, it’s the very bottom right and it says “[dÄ±lÉŸ]”. It’s my newest little easter egg, like the Konami Code.

So I’m working on a little admin interface and I decided to tail some logs. It’s in PHP and Google came up with some stuff, but they were all a bit finickey and not well documented. So I wrote my own! 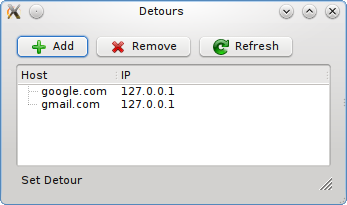 This weekend I participated in Node Knockout with Jerod and Cody. It was awesome, we made a game in 48 hours (less than that of actual working time). 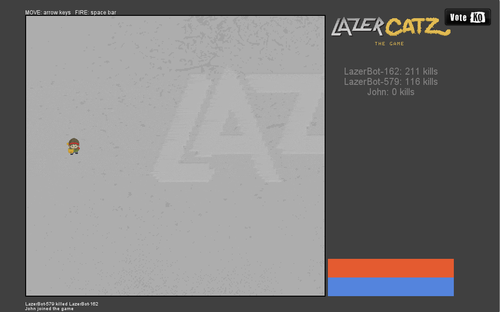 It was a lot of work, how much?

We had 129 total commits, 82 were mine, 35 belonged to Jerod, and 12 to Cody. That’s not 100% accurate because Cody had some git problems part way through, so I committed things for him. In those commits we had 245 file changes.

The final product had 974 total lines of code, as broken down by CLOC:

If you have a minute, give it a shot at http://www.lazercatzthegame.com/.

We found and developed four rolls of film the other day. Here are some of my favorites from the batch. Fisheye shots are Darcy’s, the others should all be mine (some of these are few years old though, so no promises on that). 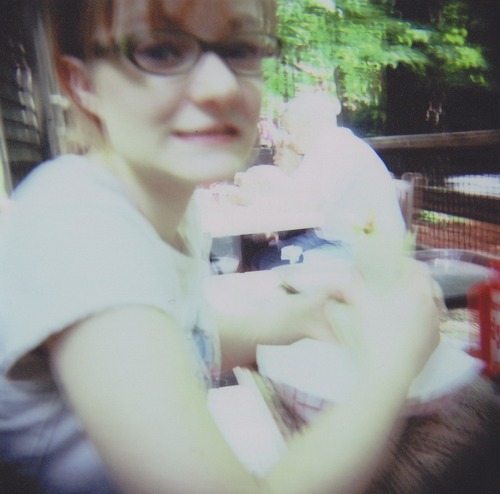 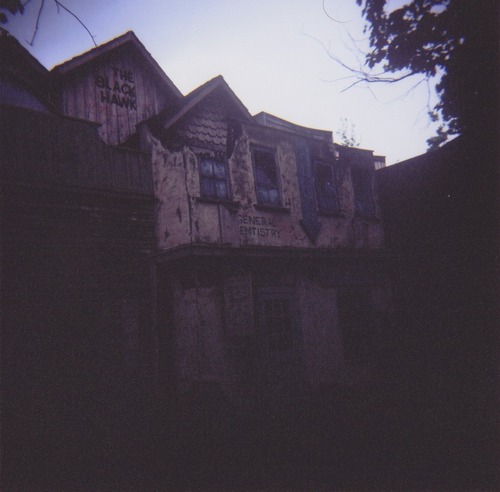 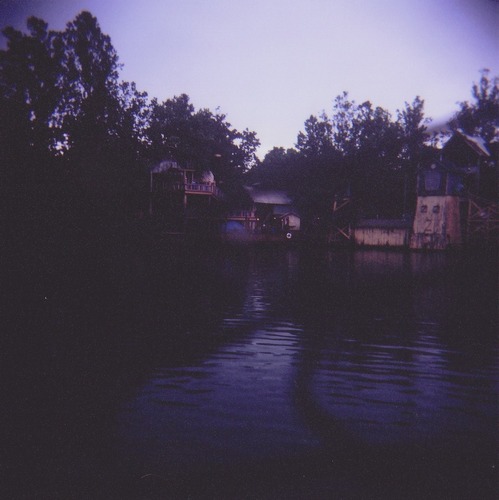 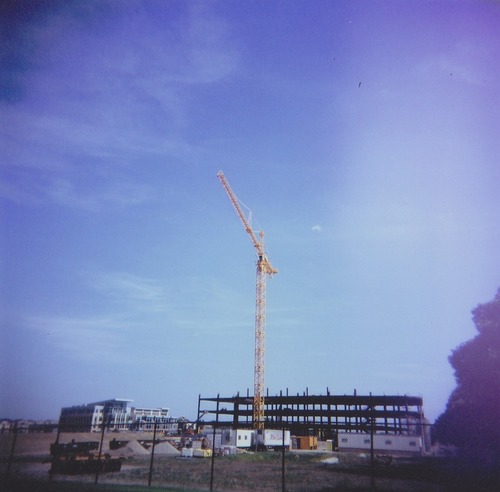 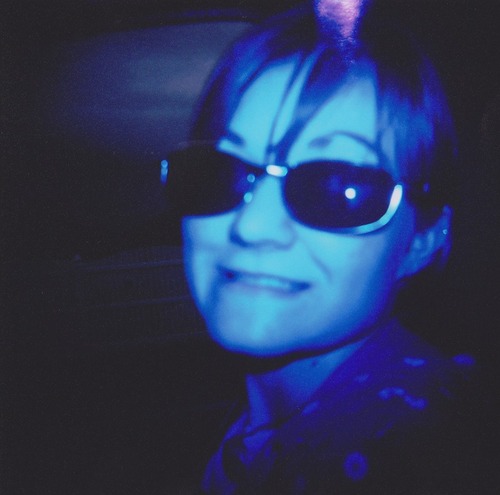 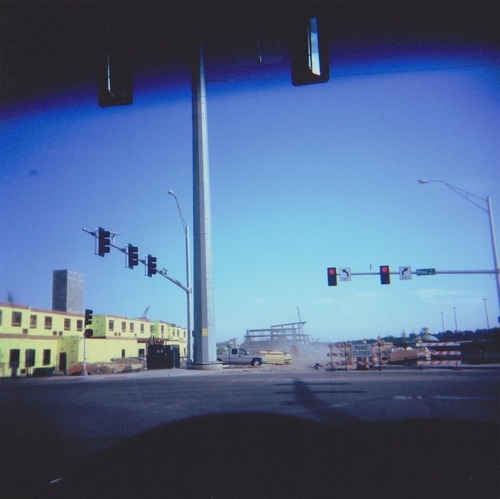 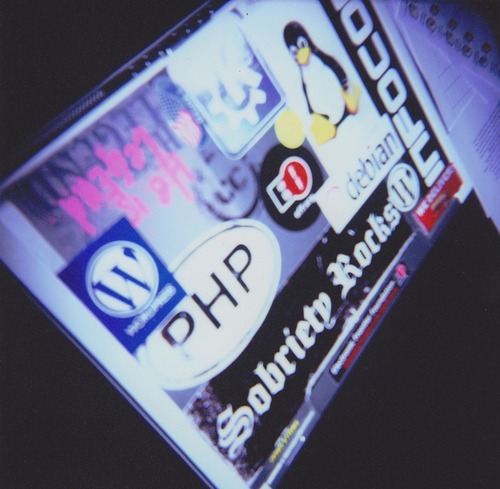 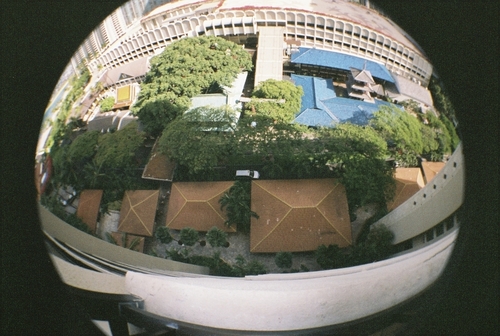 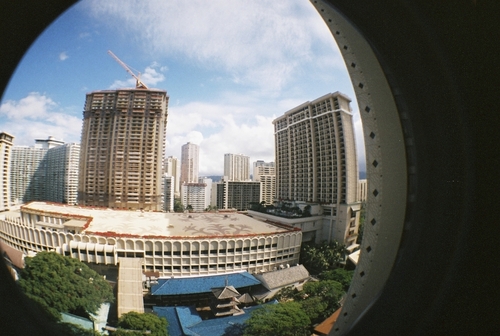 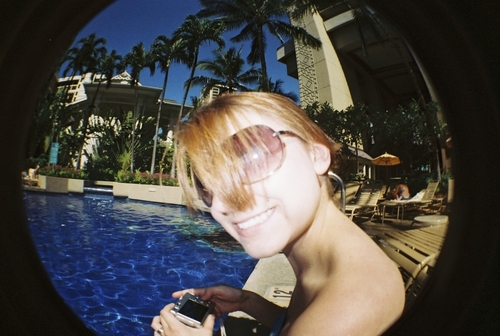 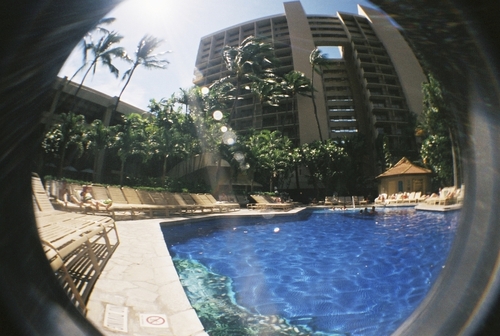 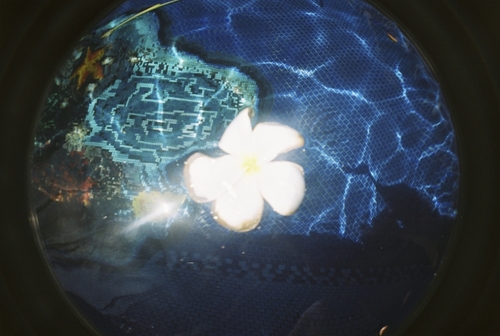 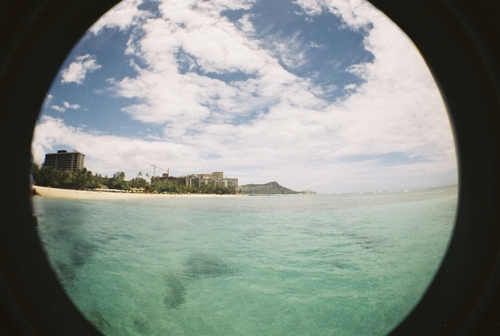 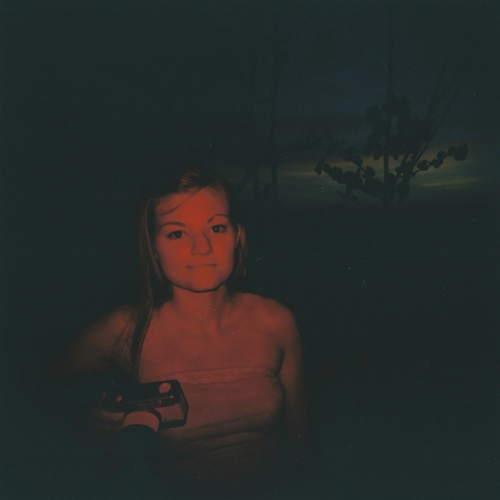 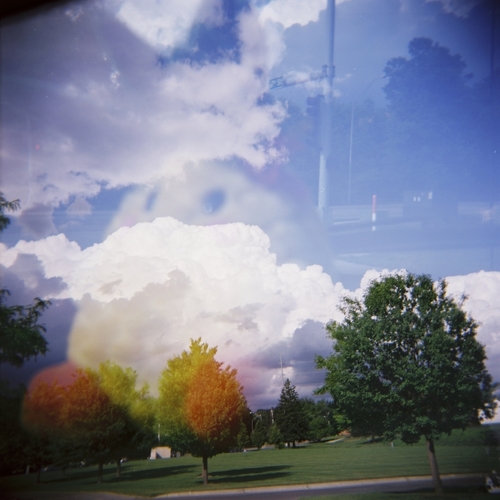 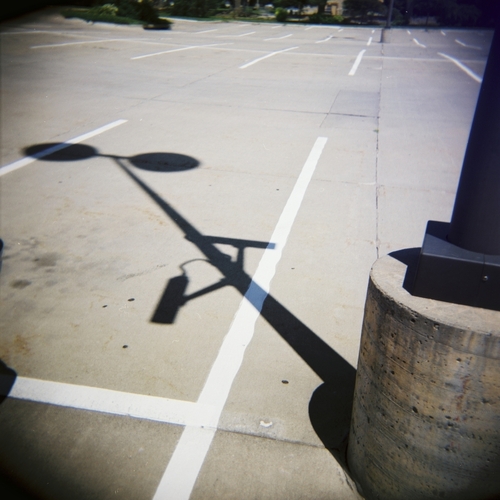 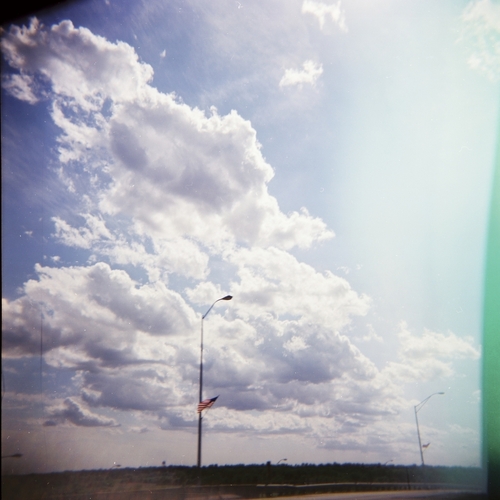