I’ve been doing a bit of Android dev work lately, just tinkering mostly, and I needed hardware to test on.

Following the advice of local Android guru Mark, I just went to Amazon and bought something cheap running at least 4.0. What I ended up with was a Verizon prepaid LG Optimus Exceed 2

The hardware is decent, especially for a $20 phone. I’ve not used it a ton yet, but I would say this would almost be a tolerable daily use phone. Camera sucks, but who cares.

Here’s how I got it set up.

Right after boot, you can skip activation with this sequence:

You should find a Developer Options in your main settings now.

There’s one more step though on OS X. When connecting to USB, you only trigger debug mode by choosing Internet Connection > Ethernet for the USB connection method. 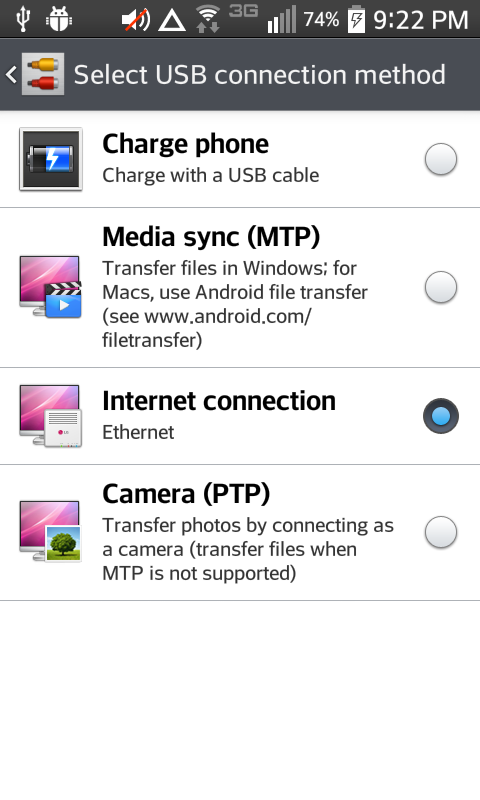 The internet would have you believe that rooting your Optimus Exceed 2 is super easy. For me, it was not. There is a one-click guide but I had to fall back on the original set of scripts to make it work, which took a couple tries. 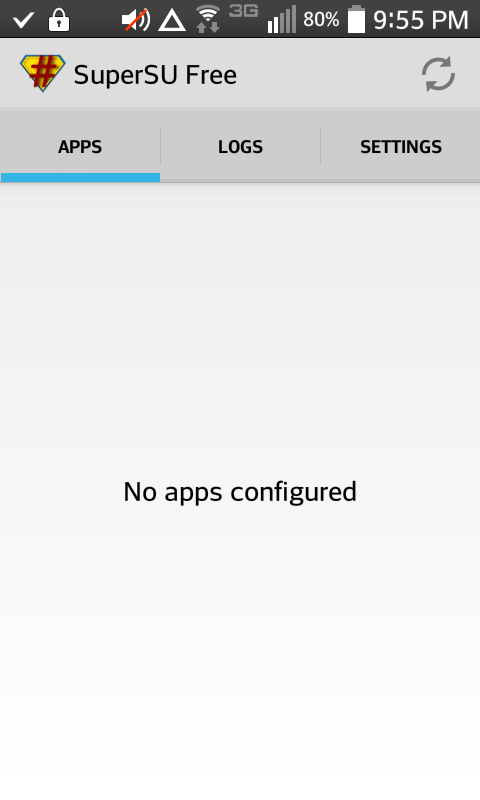 I’ve not actually used it for a lot of development yet, but I’ve loaded up some apps with the Play store and it’s reasonably responsive. I like it.

I had previously rooted my Droid2, but it was broken when the OTA Gingerbread came down. I don’t really use root for much now that I don’t really develop for Android anymore, but I found a need today, so I decided to re-root.

I found a nicely packaged exploit on rootzwiki, but when I ran it I hit a snag.

My old root was blocking my new root. Lame.

Easy to fix after poking around on the file system.

Essentially it boils down to this:

Details below, but as always YMMV.

Make sure you know the full namespace before you delete this file, you will need it later (i.e. com.noshufou.android.su)

From here on out you are essentially just finishing up the root script that got skipped.

All done! You should be rooted again.