Sometimes you need to pretend to be in another country.

VPN’s are great for this, but one novel approach is Unblock-Us which changes the location of your DNS server, instead. You use your IP, but you make DNS requests against in-country DNS servers, thus directing you to the application servers supporting that country. There is no anonymity, but you don’t have to worry about bandwidth caps, and it’s worked for every service I’ve tried it on.

I use this when I need to access video that is region limited. However, changing your DNS servers through the Mac settings app is a pain when you have to do it over and over again. On Windows they have an app to download which can manage the change for you.

So what I did on my Mac was create a script to use the built in networksetup command to change my DNS as needed.

And one to un-set it.

To top it off, I built a simple Alfred workflow, making it even quicker and cleaner.

Note that if you are using a wired network interface, you’ll need to change the service name from “Wi-Fi” to, well, whatever it is you are using.

Update (2014-02-10): I forked an existing mini-campfire chrome extension and added some tweaks of my own. That is what I use now. You can get it here; github.com/jmhobbs/mini-campfire-chrome

I use Campfire in my browser, and I often run multiple rooms side by side. This gets crowded in each browser window, so I made a bookmarklet to easily trim out the extra UI. It drops the sidebar and header, and widens the remaining elements. You loose some functionality, but I find I don’t really need it. A refresh will restore it to normal. 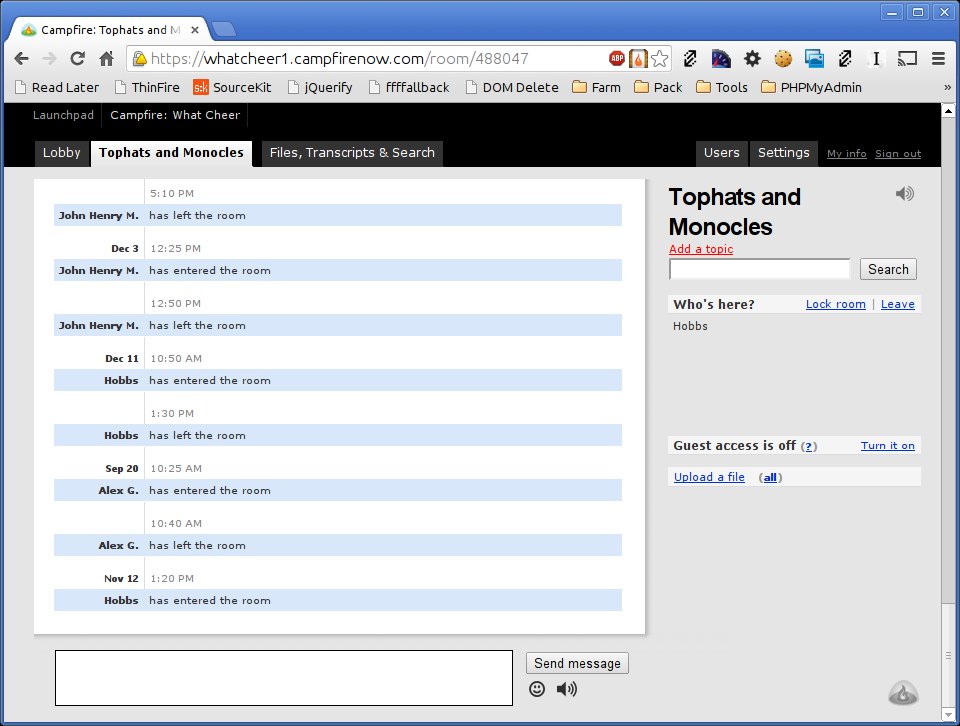 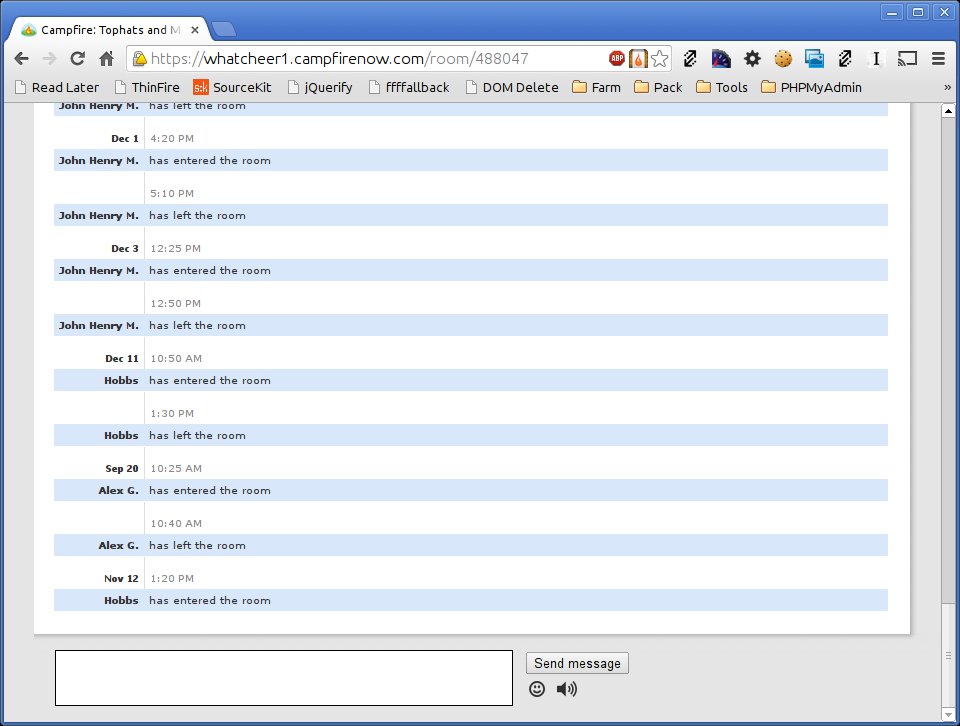 You can add this to your bookmarks bar by dragging this link to the bar: ThinFire

I had previously rooted my Droid2, but it was broken when the OTA Gingerbread came down. I don’t really use root for much now that I don’t really develop for Android anymore, but I found a need today, so I decided to re-root.

I found a nicely packaged exploit on rootzwiki, but when I ran it I hit a snag.

My old root was blocking my new root. Lame.

Easy to fix after poking around on the file system.

Essentially it boils down to this:

Details below, but as always YMMV.

Make sure you know the full namespace before you delete this file, you will need it later (i.e. com.noshufou.android.su)

From here on out you are essentially just finishing up the root script that got skipped.

All done! You should be rooted again. 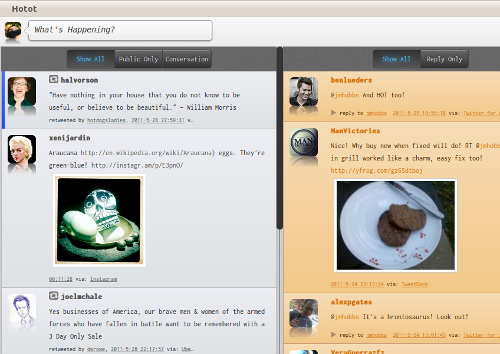 The Ruby gem for Qt4 bindings, appropriately called qtbindings, do not build by default with brew installed Qt4 libs.

There is a quick fix, but it’s hidden in the issues on github. Essentially you just need to symlink the brew headers to an expected location.

After that is run, gem install qtbindings runs like a champ.