Yesterday, Mailbox released their beta Mac app. One cute thing they did, was that instead of a beta link or code, they distributed cute little animated gif coins which you could then drop into a “tin can” in the app to gain access.

I was intrigued by the concept, so I got some used betacoins from my friends and did a little digging to figure out how they were doing it.

My plan was to diff the coins and see what was changed from coin to coin, but I didn’t even need to do that. A quick inspect with gifsicle revealed an obvious token in the gif comments extension block.

From there I checked a couple other coins to see if they had differing comments, and sure enough they did.

So now the question became, could I add the comment from a valid betacoin to another gif and have it still work?

I grabbed a lovely gif of a barfing unicorn off the web, and set to work.

I then downloaded the beta, crossed my fingers, and dragged the unicoin into the tin can. I was rewarded with a tinkle of a coin dropping in, and access to the beta.

This is a valid betacoin.

Turns out, Mailbox could care less what else is in your gif. Just so long as you have a comment with a valid token, it’ll use that gif and animate it prettily.

As an aside, the coin gif has a staggering 122 frames. 122. Sparkles are expensive, yo.

I created a service for changing up your Mailbox betacoins, called Unicoin. You’re welcome. 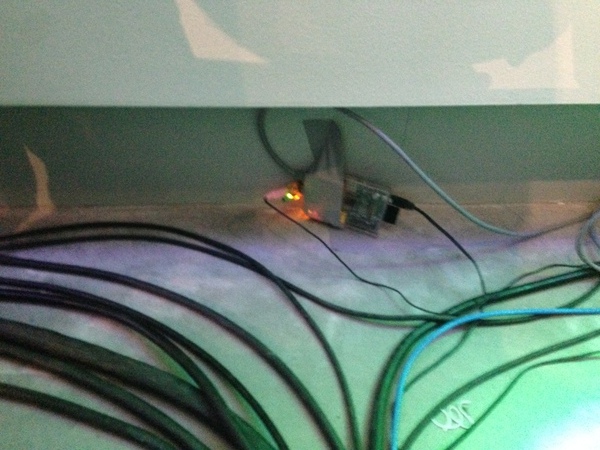 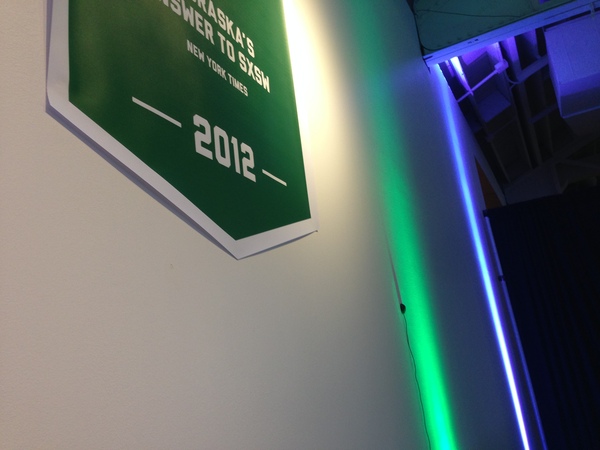 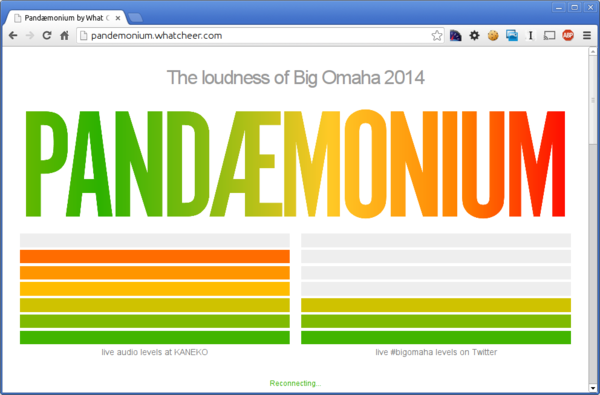 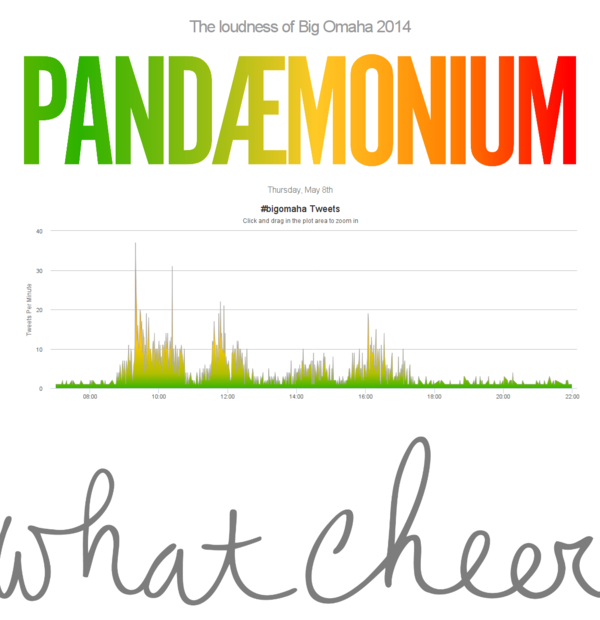